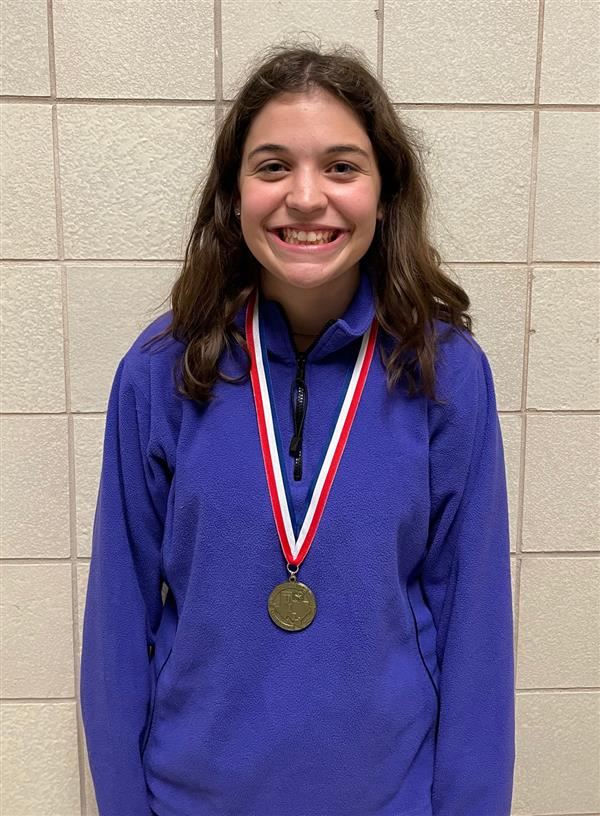 Dripping Springs was one of just two 5A schools to advance all competitors to the regional finals as Brett Banks finished fifth overall and Zoe Costanza placed 10th.

The UIL State Congress Meet will be held Jan. 11-12 in Austin.

Congress is an individual contest in a large group setting that models the legislative process of the United States Congress. Within this mock legislative assembly competition, contestants draft legislation (proposed laws and position statements) submitted to the tournament, and they research the docket of bills and resolutions dealing with real-world social and political policies prior to the contest to prepare their speeches. At the tournament, students caucus in committees, deliver formal discourse on the merits and disadvantages of each piece of legislation, and vote to pass or defeat the measures they have examined.

Some of the topics debated were providing tuition-free college, increasing natural gas sales to Germany, banning gifted and talented programs, paying inmates fairly for their work, and creating special Visas for at-risk Afghans.