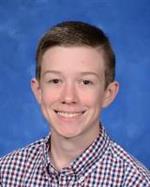 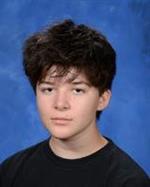 This year’s CX Debate topic was Resolved: The United States federal government should enact substantial criminal justice reform in the United States in one or more of the following: forensic science, policing, sentencing. Kaiser and Mihaly competed against 27 other teams from across the state. They qualified for the state tournament after winning the district meet in January.

In order to qualify for the TFA state tournament, students must earn at least 10 points, which are awarded by placing at TFA invitational qualifying tournaments.